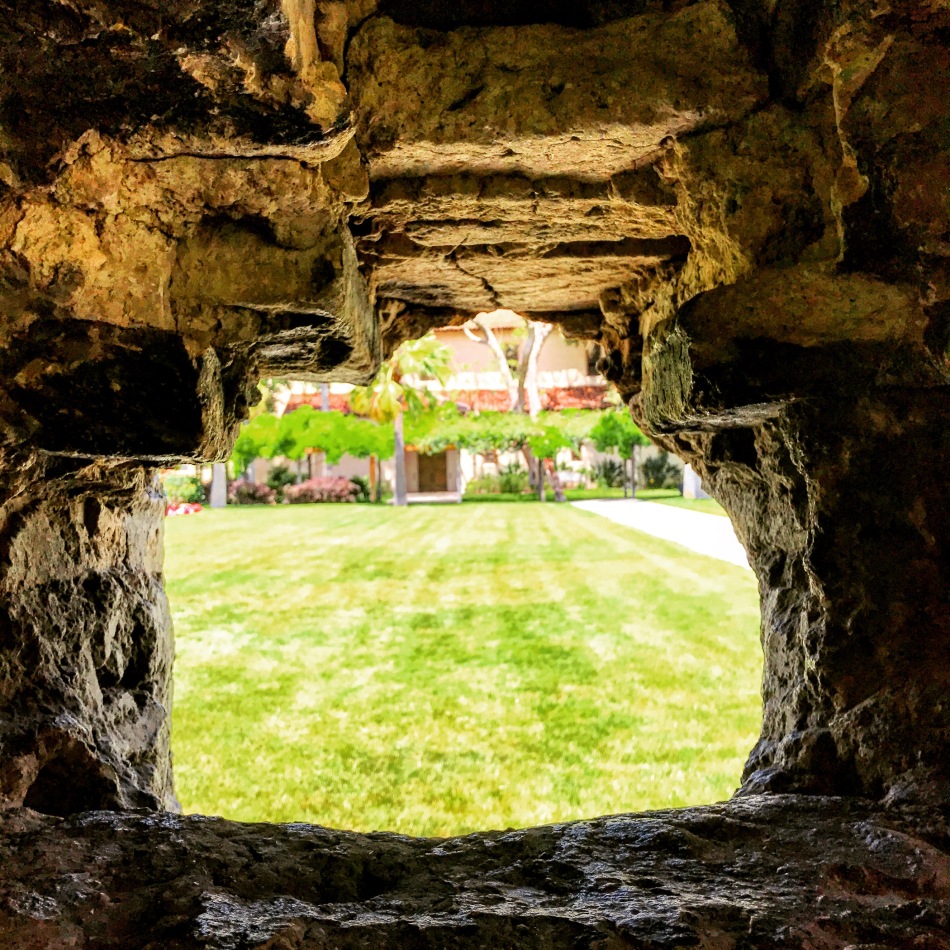 This is a brief and non-exhaustive meditation on the nature of numbers One through Nine.

Start with this pages to find out more about numerology.
Join 50 other followers